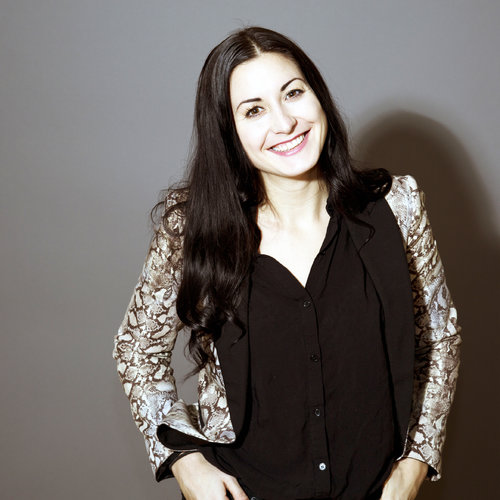 Kate Kroll is a multi-skilled filmmaker with a strong commitment to story telling.

Kate Kroll is a multi-skilled filmmaker with a strong commitment to story. In addition to creating award-winning films, Kate garnered the Vancouver Women In Film & TV Legacy Award, the Director’s Guild of Canada Kickstart Award, and a Canada Council for the Arts Production Award. Her work has screened at the Toronto International Film Festival (TIFF), at the Vancouver International Film Festival (VIFF), and has been broadcast on Bravo, Super Channel, Knowledge Network, Vision TV, APTN and Air Canada. Since graduating film school in 2005, Kate has worn a variety of creative hats from concept to post working relentlessly as a director, producer, editor, and cinematographer. She is currently a Creative Producer at Make Believe Media and loves working in the documentary and factual TV.