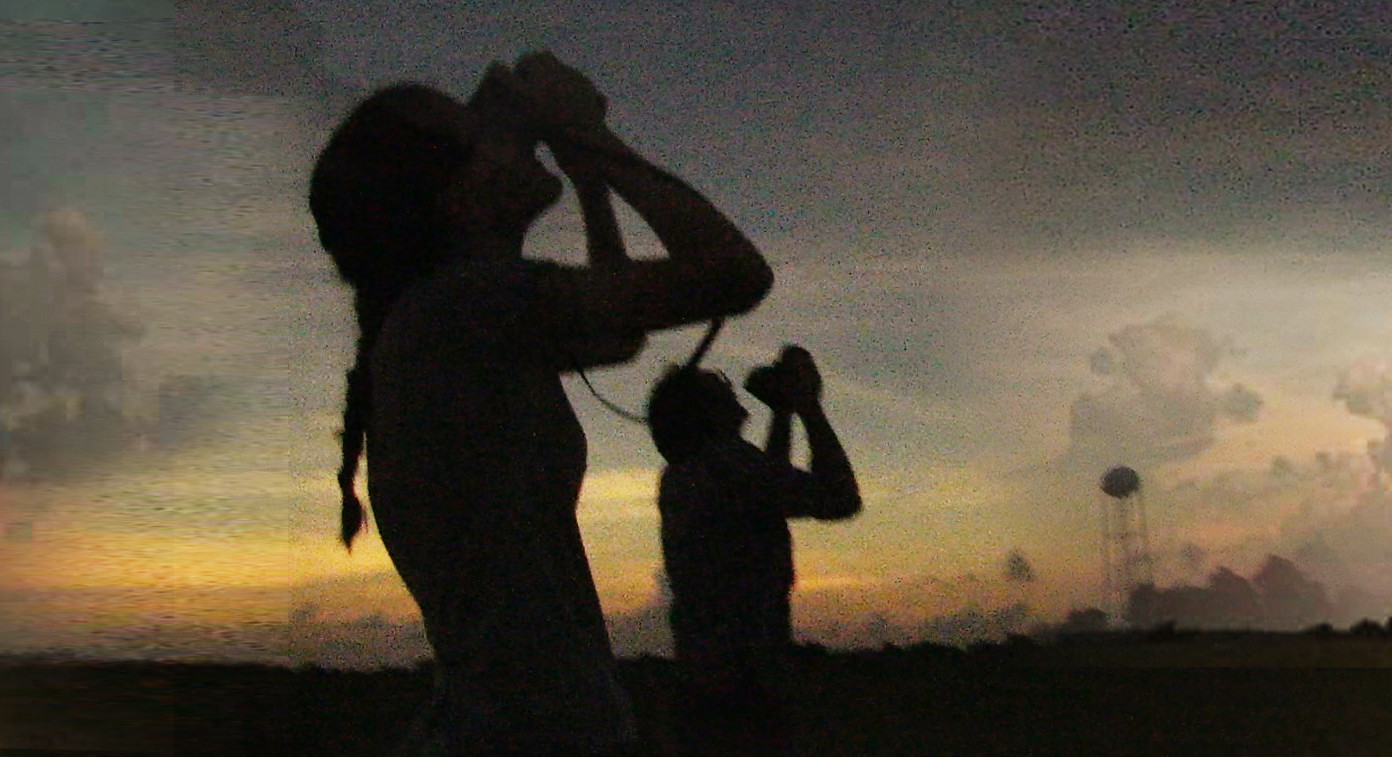 TOTALITE, 14min., USA, Documentary Directed by Laurie Little, Justin T. Jones From his darkroom and streets of Lyon, France to the Illinois country side, photographer/umbraphile, Richard Bellia chases the 2017 eclipse with daughter Valentine . This short film reflects on the creation of images and the passion that drives their making. In French and English CLICK […]