Based on a Greek mythology,
Icarus and his father, Daedalus, were imprisioned by King Minos. The only way to escape from the island was to fly. Daedalus began to gather feathers from birds and used wax to glue the feathers together which later became wings.

CLICK HERE – and see full info and more pics of the film! 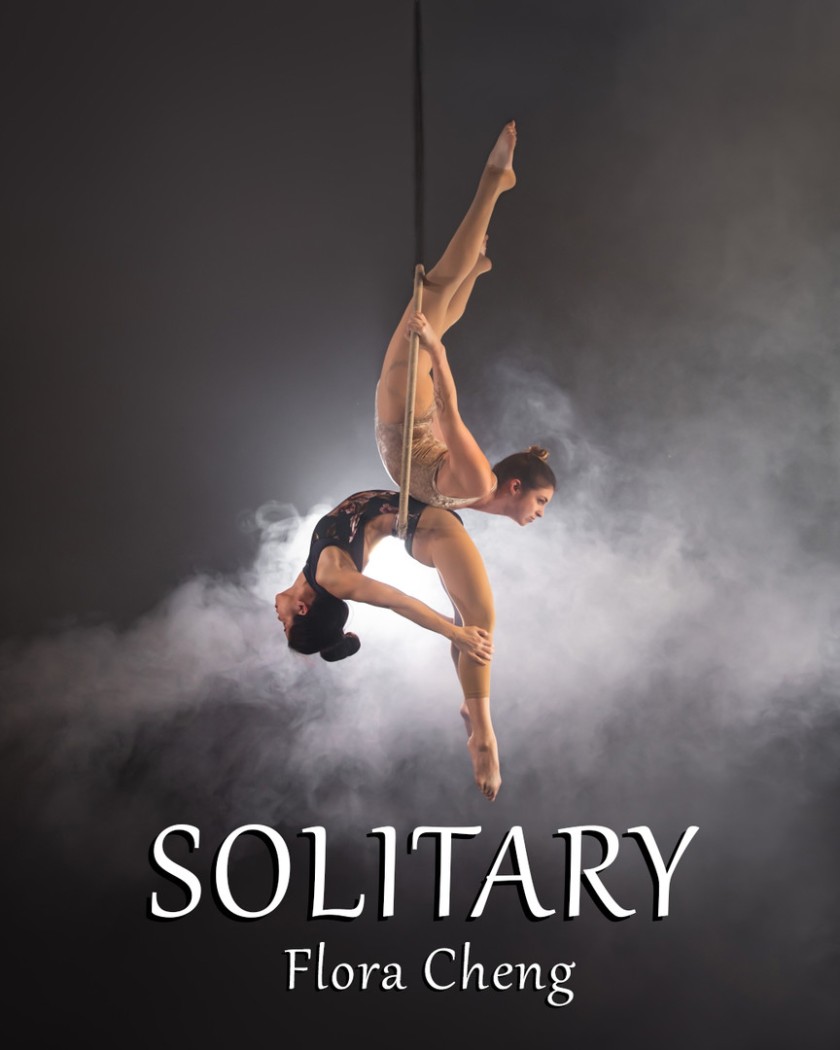