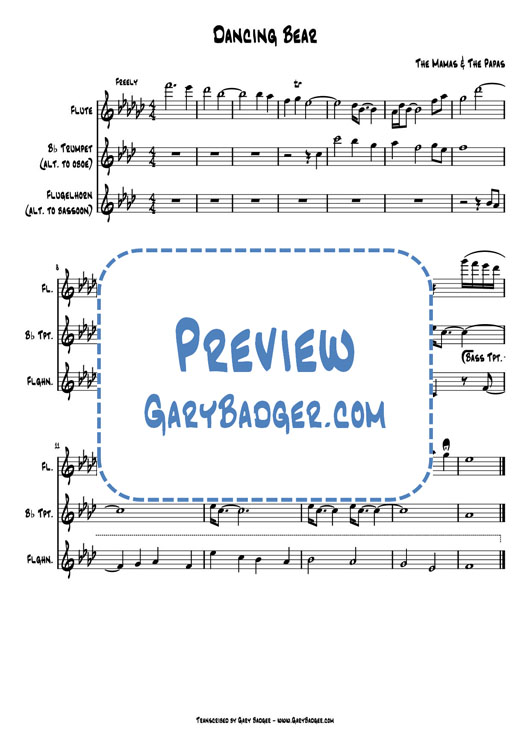 And now for something a little obscure… Before being asked to record this piece I could probably have only named two songs by The Mamas & The Papas, though this one wasn’t amongst them. And judging by how deeply this song was buried in the band’s catalog, there are probably many other people who had […]