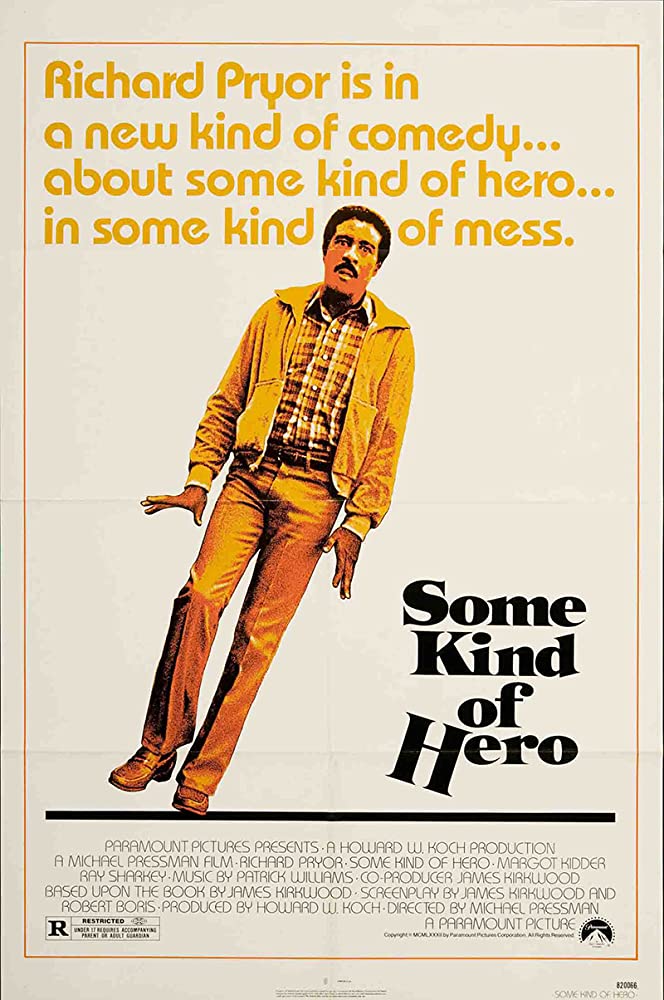 Eddie Keller (Richard Pryor) is a member of the U.S. Army, serving in Vietnam when he gets captured by the VC and spends the next few years in a POW camp. During that time, he befriends another POW named Vinnie (Ray Sharkey). Though the quick-witted Eddie is often able to outsmart his captors and their […]

via Some Kind of Hero (1982, directed by Michael Pressman) — Through the Shattered Lens