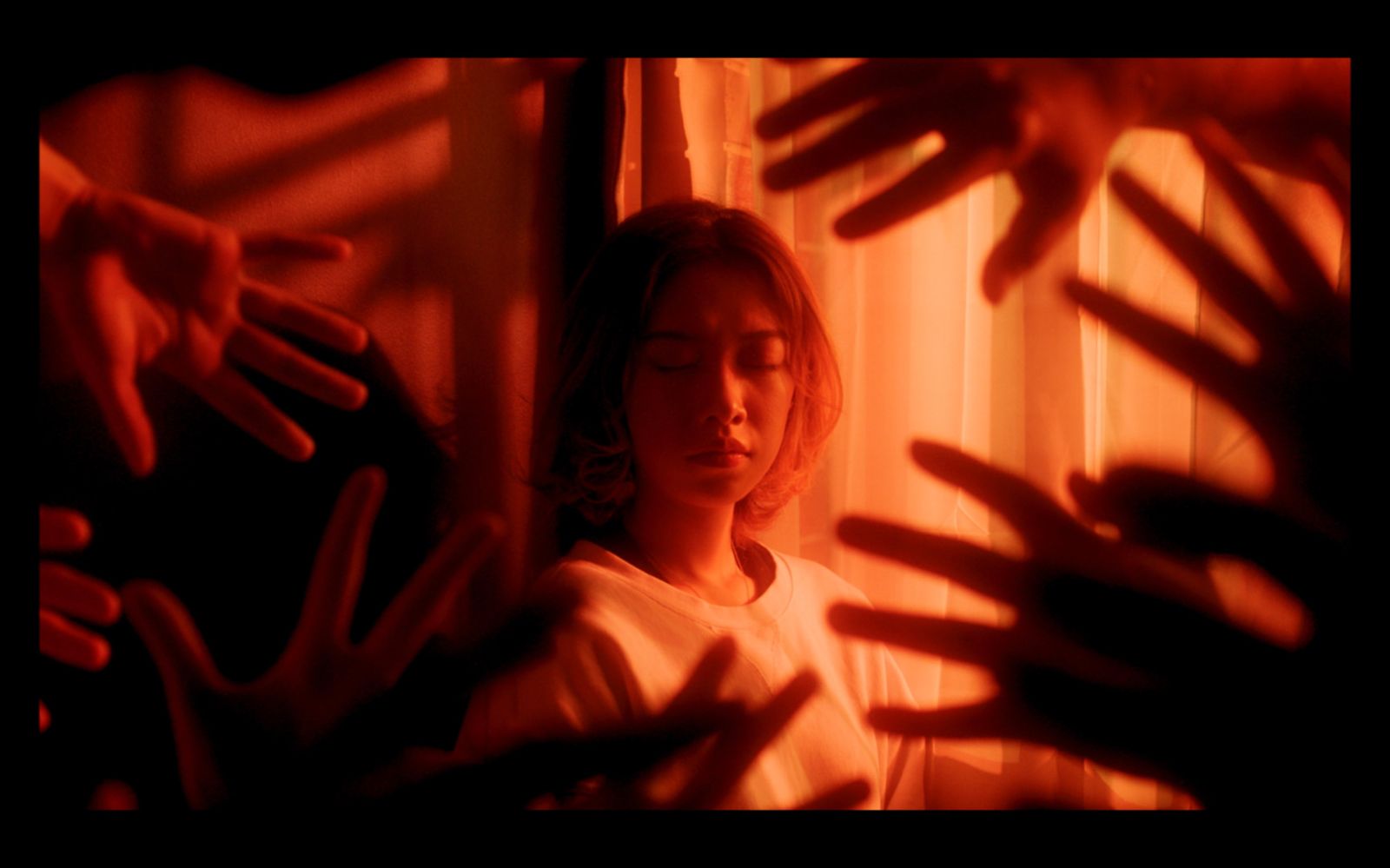 RED THREAD was the winner of BEST CINEMATOGRAPHY at the February 2020 Chicago FEEDBACK Film Festival. Matthew Toffolo: What motivated you to make this film? Yijun Pan: Red Thread of Fate is a belief in Asian culture that, according to the ancient myth, the god ties an invisible red cord around the finger of those […]